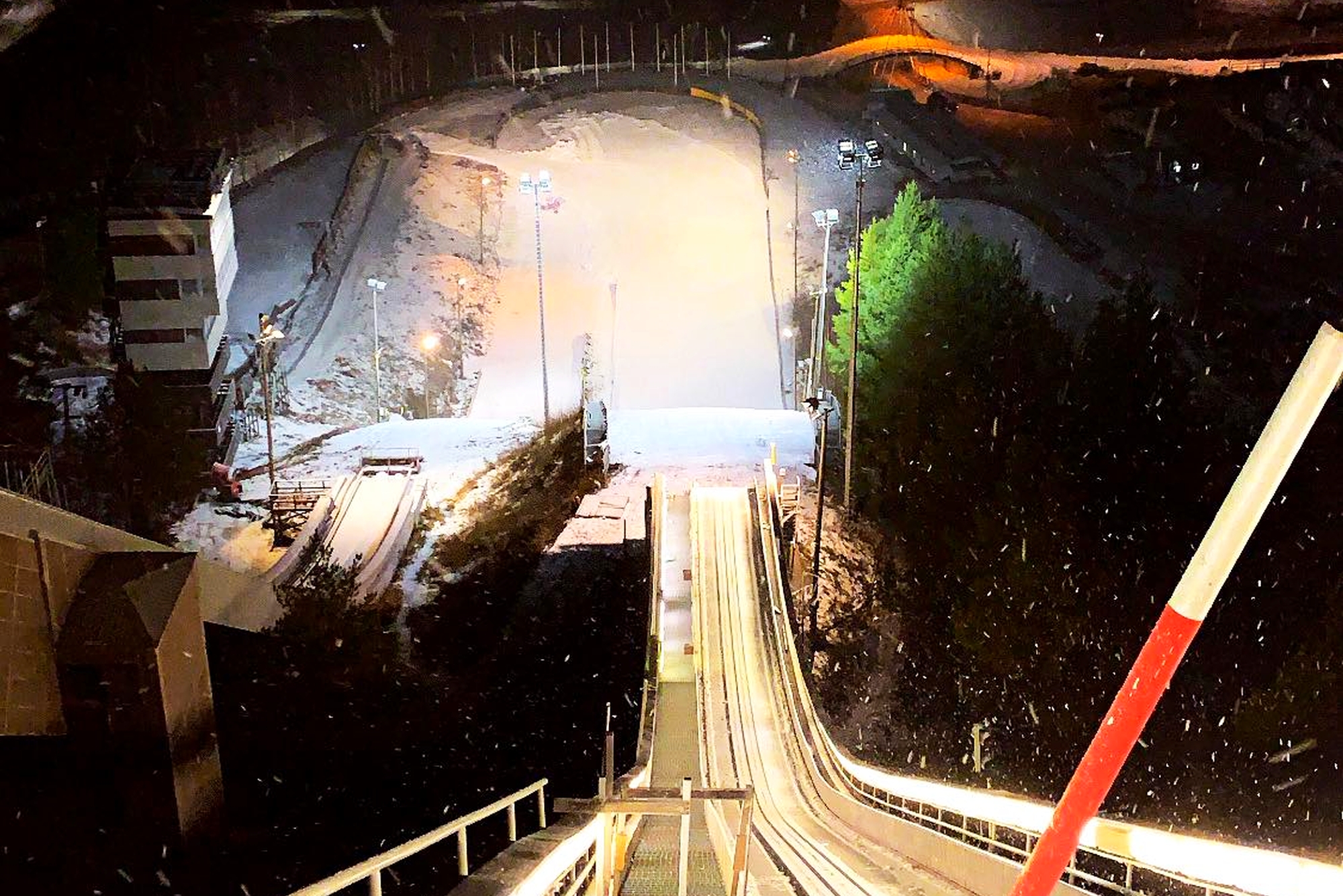 Although it’s true that the first international ski jumping competitions on snow were held in Falun, Sweden, it just so happens that some of the first winter trials also usually happen around this time in Rovaniemi. During the first week of November, the Ounasvaara (HS-100) normal hill hosted the jumps of not only local Finnish jumpers, but also some foreign guests. And the first jump belonged to none other than the Japanese ski jumping legend, Noriaki Kasai.

It’s Rovaniemi – better known as the location of Santa’s village – where it’s possible to jump in proper winter conditions earliest in the year. The town is situated just a few kilometers south of the Arctic Circle, which means that the temperatures there drop below the freezing point already in October. This usually makes it possible to prepare the snow so the ski jumps can be ready for use.

This year, the first jump on the HS-100 (K-90) normal hill was performed by Noriaki Kasai himself. The 49-year-old Japanese jumper has been struggling to regain his great shape for a few years now – regrettably, the struggle has been unsuccessful. He often arrives in Finland already in the late fall to prepare for the approaching winter season. Besides Kasai, the Japanese Tsuchiya Home Ski Team ski club is represented in Rovaniemi by the 27-year-old jumper Yuki Ito. Other athletes who have come to take advantage of the first now include Nordic combined specialists from Austria, the Czech Republic, Estonia, Japan, Russia, Germany, and the Swedish ski jumper Astrid Norstedt. And of course, athletes from Finland who were not nominated for the start in the World Cup are also planning to visit the well-known hill.

Interestingly, the authorities of the ski jump in Rovaniemi organized an unofficial international competition with the participation of the jumpers training there, which was held on November 21. Although Noriaki Kasai ended up only jumping in one round and consequently finishing the competition in last place, Japan was also proudly represented by Taku Takeuchi, who took the win with jumps of 92.5 and 86 meters. Second place went to a local contender – Timi Heiskanen from Finland, who landed two 90-meter jumps. Another Japanese athlete – Masamitsu Ito – completed the podium after landing 88 and 80-meter jumps.

As it turns out, the preparation of the hill for wintertime use was not the simplest of tasks this year. “It’s true that it wasn’t easy to produce and maintain the snow. We’d actually already had all the white powder we needed two weeks ago, but then it rained here for those two weeks… It all melted, and it was only when it stopped raining and the temperatures dropped again that we could start producing snow all over again. We also experienced difficulties with the preparation of the inrun track. Tapio Kallunki, who is one of our coaches, did an amazing job together with his two colleagues – this made it possible to prepare the jumps in time for the arrival of our foreign guests. The trainers of the Tsuchiya club who were already on site also helped us a lot with the tracks,” said Olli Salmela, chairman of the ski jumping division of the local Ounasvaaran Hiihtoseura ski club.

Winter all year round? When will the FIS competitions return to Santa Claus’s village?

Considering the fact that the winter season doesn’t usually start as early as this year (the first FIS Cup competition on snow was held in Falun, Sweden on November 14), it’s the Rovaniemi ski jumps that offer the possibility of ski jumping on snow cover for the longest time – basically from November until April. As technology progresses and new possibilities are developed in terms of maintaining snow cover even with temperatures well above zero degrees Celsius, could it be possible to have ski jumps anywhere in the world that would offer perfect winter conditions throughout the year? Salmela doesn’t seem convinced that such a solution could exist. “I don’t think it would be wise to have the hill covered with snow all year round. It would be too expensive and not worth the effort because apart from the material you land on, ski jumping in the summer is almost the same as in the winter. As global warming progresses, there will be more and more problems with snow. Fortunately, it’s possible to ski jump on hills with ice tracks and plastic-covered landing areas. Maybe in the future, we will have some competitions with that combination? However, this is only my personal opinion,” he explains.

Despite the fact that some teams still decide to visit Rovaniemi and feel real snow under their skis (as opposed to preparing for the winter solely on ice tracks and plastic), the Ounasvaara ski jump doesn’t often get the opportunity to host FIS-ranking competitions. The most recent international event was a Continental Cup held there in December 2015. It was dominated by the Germans – Karl Geiger and David Siegel. In addition, Continental Cup events were also held there in 2005-2012, and in 2005, it was even the arena of the Junior World Championships. The gold medal was then won by the Finn Joonas Ikonen, but a talented 17-year-old Polish ski jumper was eighth – Kamil Stoch. What’s interesting, if he had not taken a tumble in the final round, the Polish athlete would probably have been the one to become the junior world champion at that time.

It’s been six years now since the last time Rovaniemi hosted international ski jumping competitions, and the FIS certificate required to organize them was conditionally extended for the fourth time, until December 31 of this year. Are any changes expected after the certificate expires? “We plan to obtain the certificate again next year. However, this will require some repairs in the landing zone, namely improving the safety in this area. We have a reserved date for this work to be done during the summer of 2022. We hope this will mean that Continental Cups will be held here again,” admits Salmela. For now, however, the unofficial event that was held on November 21 is the only sure thing. 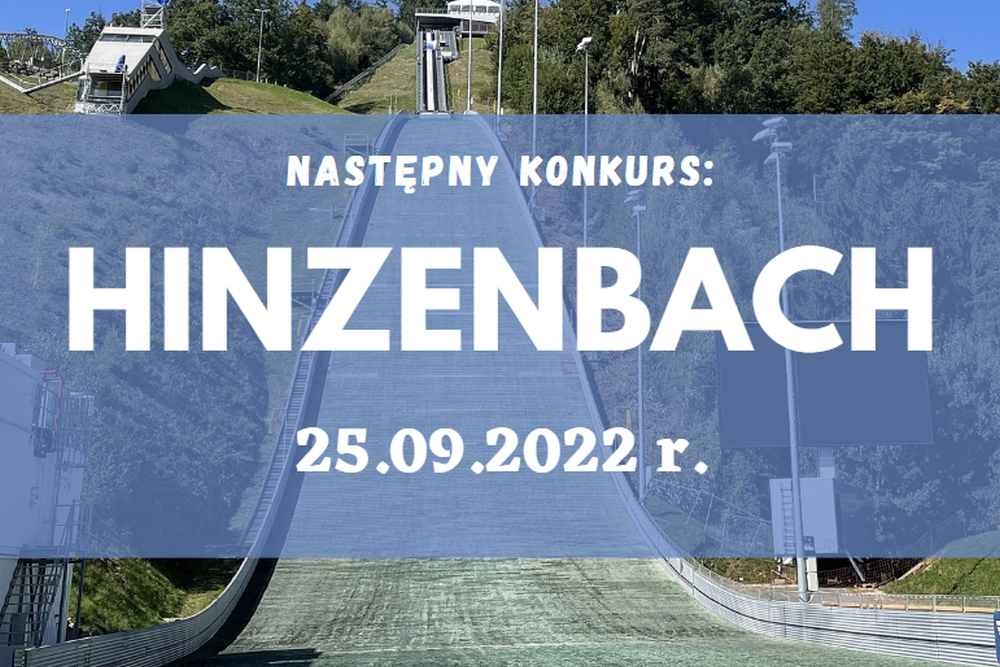 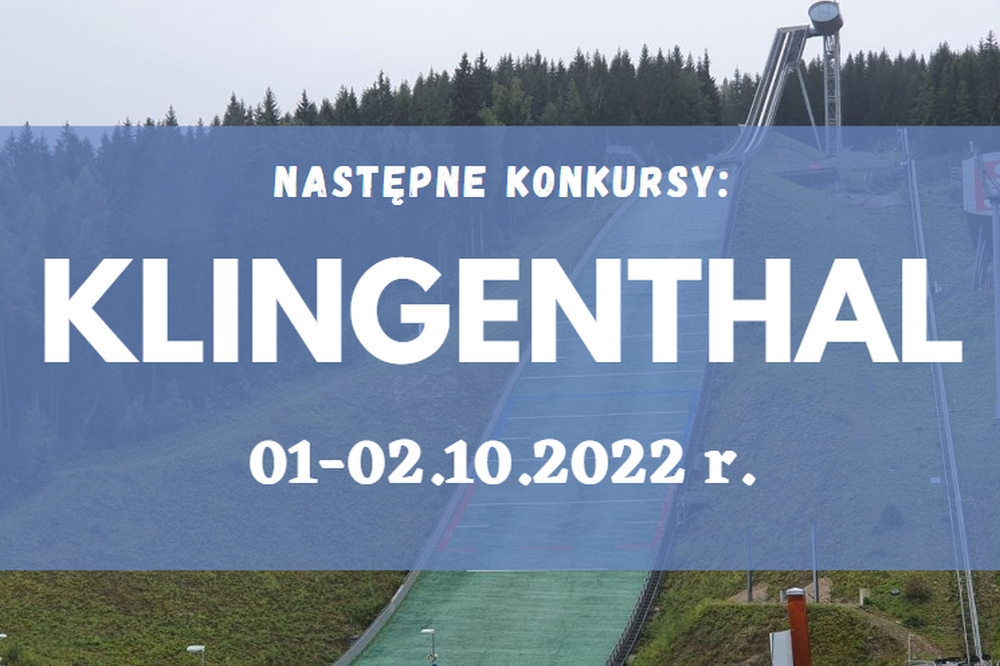 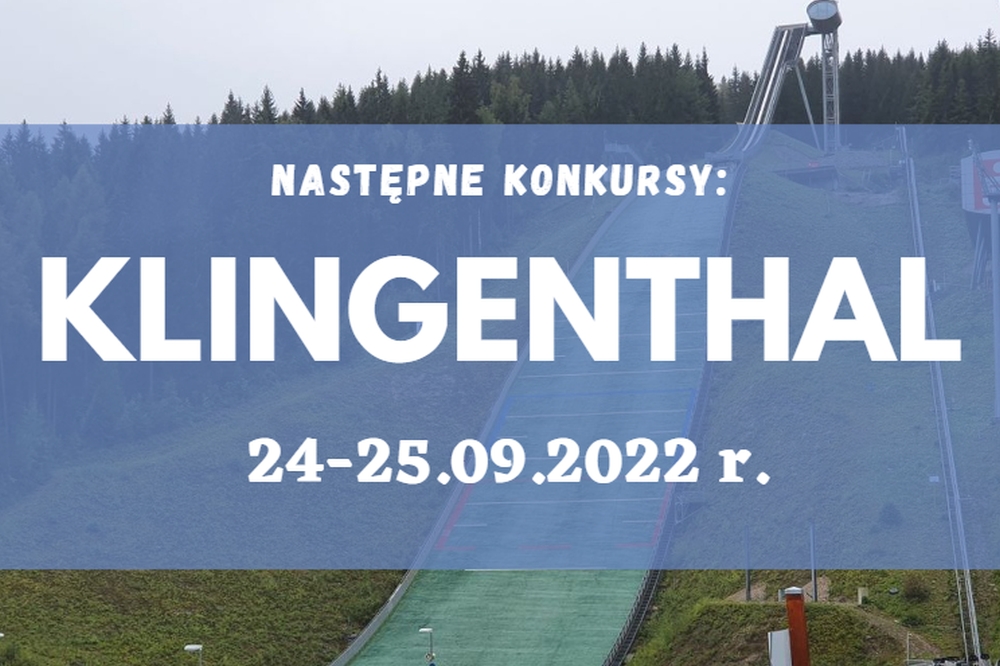 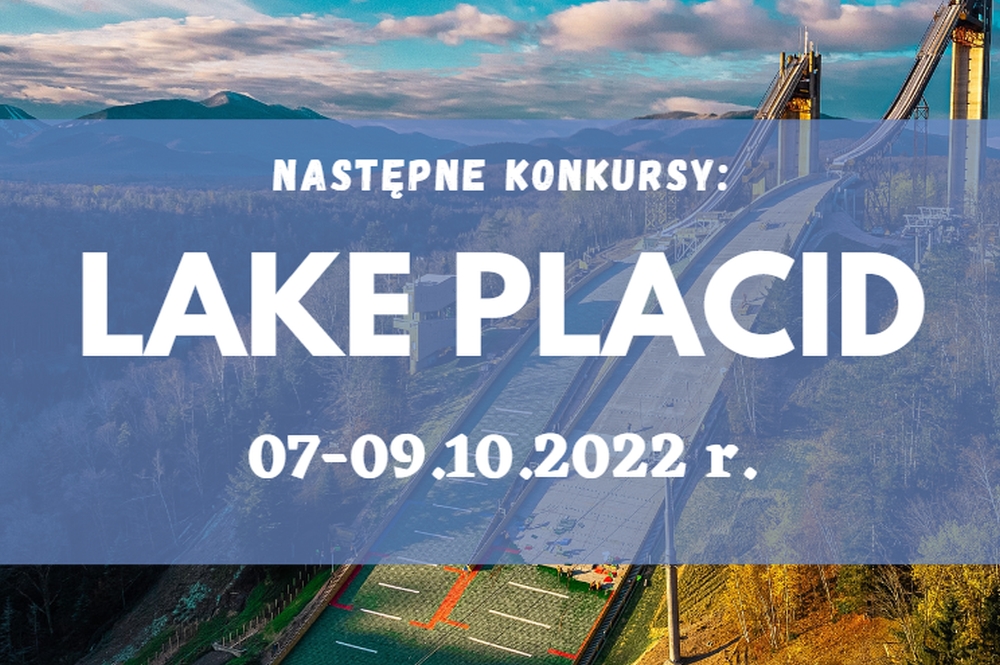 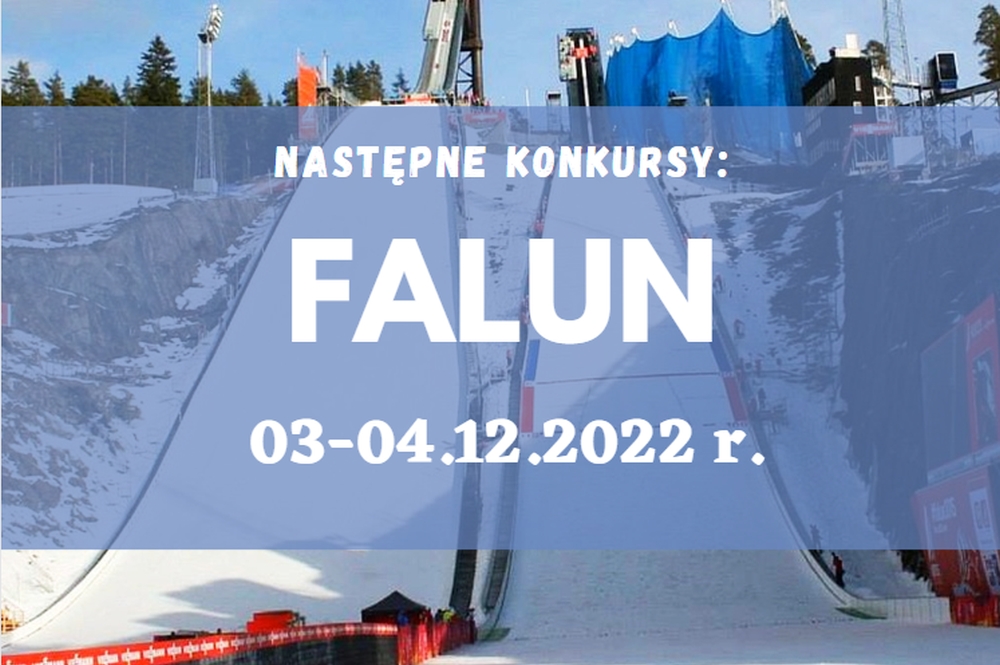