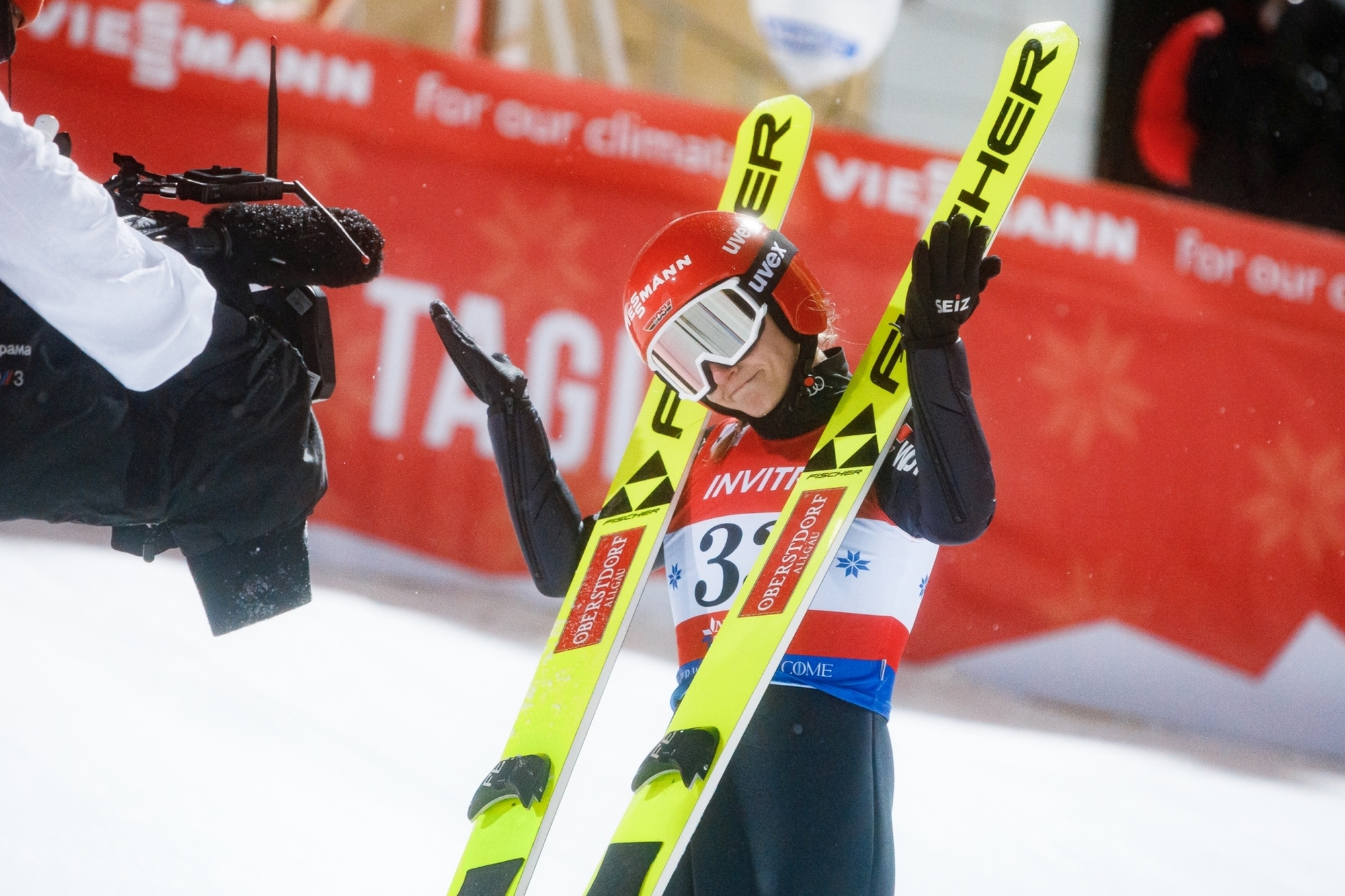 The surprising background of as many as five disqualifications for suits at the mixed team Olympic event has been revealed. As it turns out, each of the top contender teams had already received warnings and knew that they were being observed by the FIS controllers. “The rumors had been started by the teams themselves, and the control and disqualifications were our reaction to those rumors,” said Agnieszka Baczkowska, who was the decision-maker behind the exclusion of some of the top ski jumpers.

Even before the mixed team competition, it seemed that the Austrians, Japanese, Germans, Norwegians, and Slovenes would be the teams that would count in the fight for Olympic medals, and the individual podium places would only be decided at the very end of the competition. However, the competition would later turn out to be one of the most sensational Olympic events in ski jumping history. Out of the aforementioned five, the Slovenes were the sure-fire winner of the gold medal. The remaining teams were missing from the top three, and the silver and bronze unexpectedly ended up within the reach of the representatives of the Russian Olympic Committee and Canada.

This surprising podium was the result of the disqualifications of Sara Takanashi (Japan), Daniela Iraschko-Stolz (Austria), Katharina Althaus (Germany), Anna Odine Strøm and Silje Opseth (Norway). Despite missing out on points from one jump, the representatives of the Land of the Cherry Blossoms were still in the running for a medal until the very end, but ultimately only succeeded in reaching fourth place. The fifth place went to the Austrians, and the Norwegians finished in eighth place. The Germans were out after the first round, landing in ninth place. “The reason for the disqualification was non-conforming ski jump suits, but unfortunately, only the individual athletes’ teams can provide more detailed comments. There were no official protests in any case,” said Agnieszka Baczkowska, who was the person controlling the female ski jumpers’ equipment on behalf of the FIS.

At the same time, she added that the sports directors of the Austrian and German teams were most regretful due to the decisions. It wasn’t easy to obtain a specific comment from any of the teams, though. The sports director of the Norwegian team, Clas Brede Bråthen, openly wrote to us, extending the following comment: “The reason for the disqualification is included in the result list [SCE 4: suit – editor’s note]. However, like the other nations, we will not share any details”.

The disqualifications of such high-class athletes were a surprise for the entire ski jumping world, but as it turns out… in a way, they weren’t completely unexpected. As we were told by Agnieszka Baczkowska, the leading teams had been aware that they were balancing on the limit. What’s more, signals regarding potential regulation violations (especially those regarding oversized suits) circulating in the ski jumping world had been reaching the FIS… from none other than the leading ski jumping nations. Therefore, there are many indications that the unofficial accusations aimed at strong rivals backfired against those making them. In the end, it turned out that none of them had had a completely clean conscience.

“The best teams are always ‘pushing the limits’ when it comes to equipment. Some of them venture past those limits, and when that happens, you have to take into account the possibility of being disqualified. However, I wasn’t expecting problems that would be this significant. Especially since it had been signalized that those teams are being observed, so they got the chance to change their ways. The rumors had been started by the teams themselves, and the control and disqualifications were our reaction to those rumors,” explained Baczkowska. When we asked where the rumors had been coming from, she said they had been started by the strongest teams, who had decided to discreetly report their rivals.

The controversies regarding the equipment, the controllers’ reactions to its modifications, and the resulting disqualifications have been intensifying with each week of this season. In Willingen, it was the German coach, Stefan Horngacher, who caused an uproar by submitting a protest regarding the Polish ski jumpers’ boots, which – in his opinion – had been modernized in a way that was against the rules. This resulted in the disqualification of Piotr Żyła and Stefan Hula. Later, the Japanese jumper Yukiya Sato was disqualified due to exceedingly wide skis, and it was once again Horngacher who lodged the complaint. This week, it was time for him to learn that “he who lives by the sword, dies by the sword”. The discussion on systematizing the ski jumpers’ equipment – which could rule out similar situations in the future – is probably just getting started. It’s unthinkable to expect that every competitor will jump using the exact same equipment. However, as Agnieszka Baczkowska revealed, the FIS has been looking at the ski jumpers’ equipment very closely from the beginning of the season, and for good reason. “From the beginning of the season, we’ve been working hard to catalog the equipment, so that it will finally be clear, what’s allowed and what isn’t,” she says.

What does the representative of one of the strongest nations, the Norwegian Clas Brede Bråthen, think about that? “The fact that our sport has found itself in such a situation is the sole responsibility of the FIS. Above all, equipment control has to be consistent throughout the entire season. The equipment controllers are responsible for that. I believe that we always have to be on the lookout for possibilities for development, but we are unable to make great changes because someone has been making a lot of mistakes lately. I believe that our sport can be the way it is right now, but only with step-by-step development. Where will we end up then? Only time will tell,” he concluded. 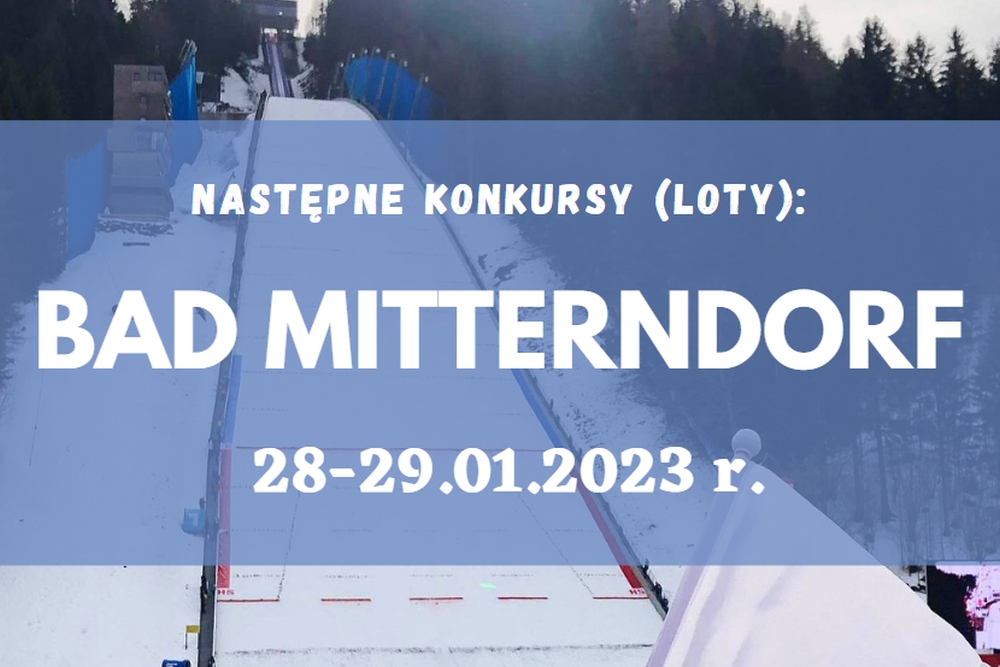 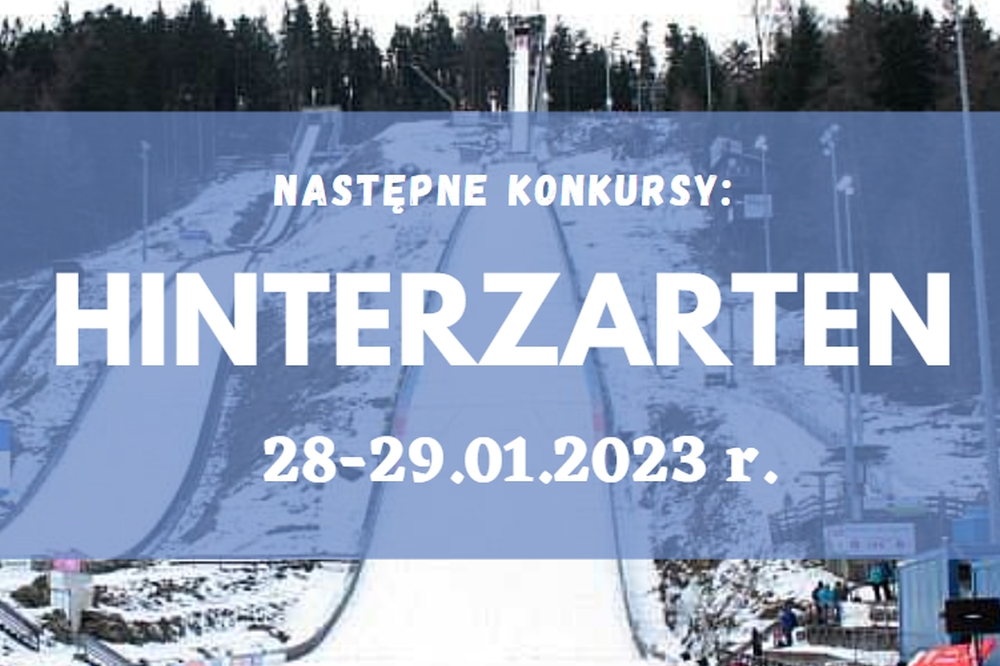 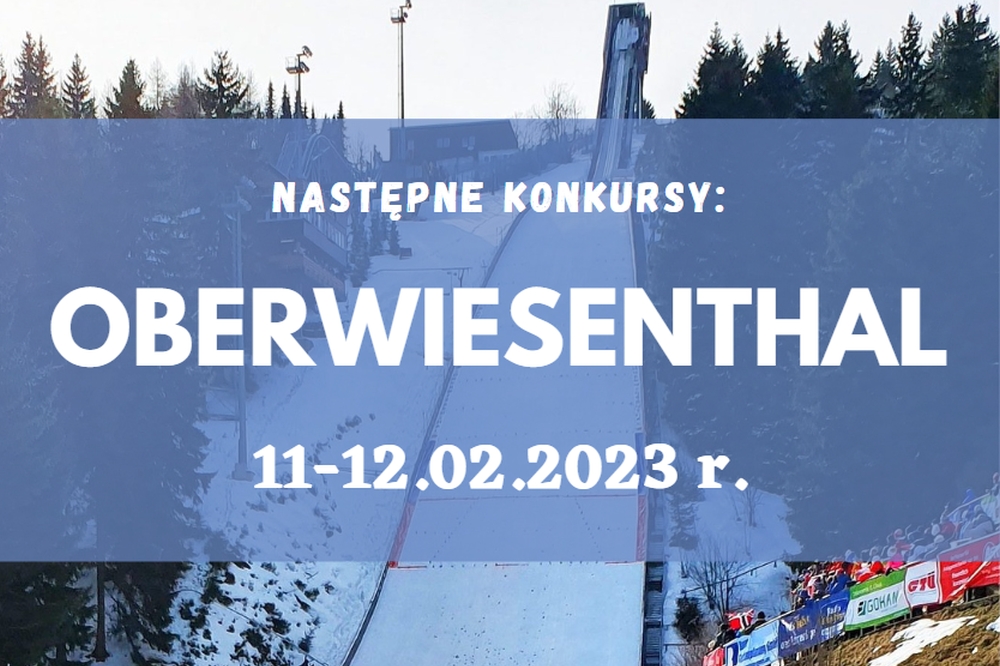 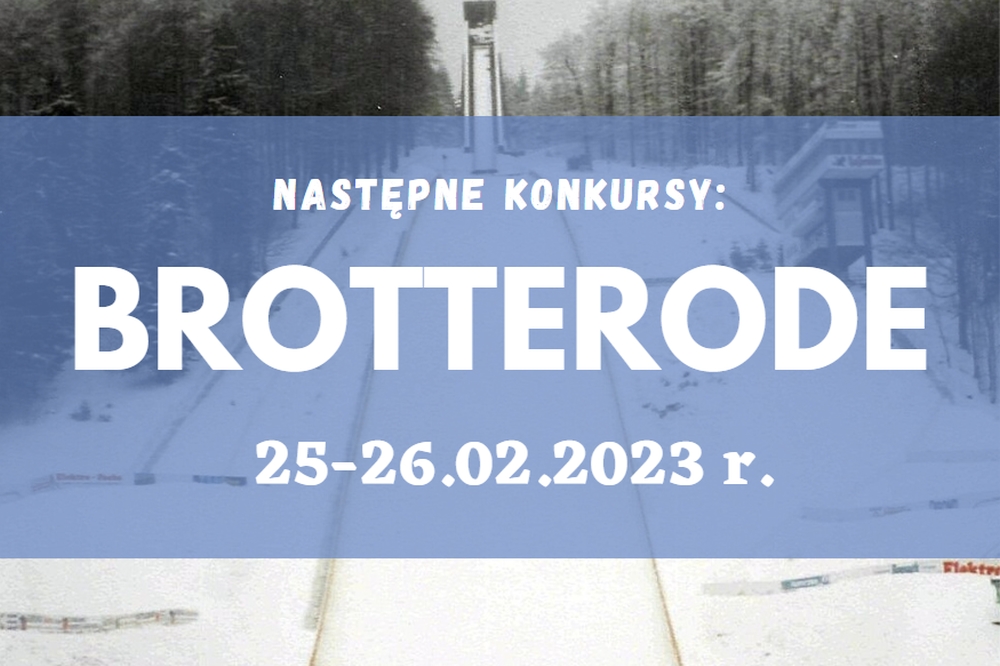 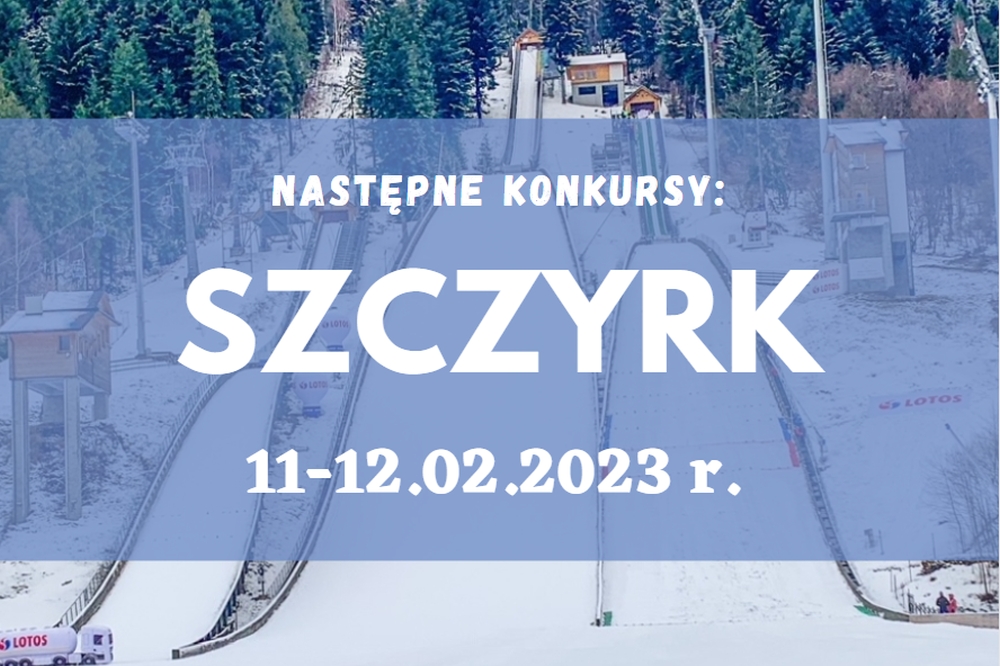